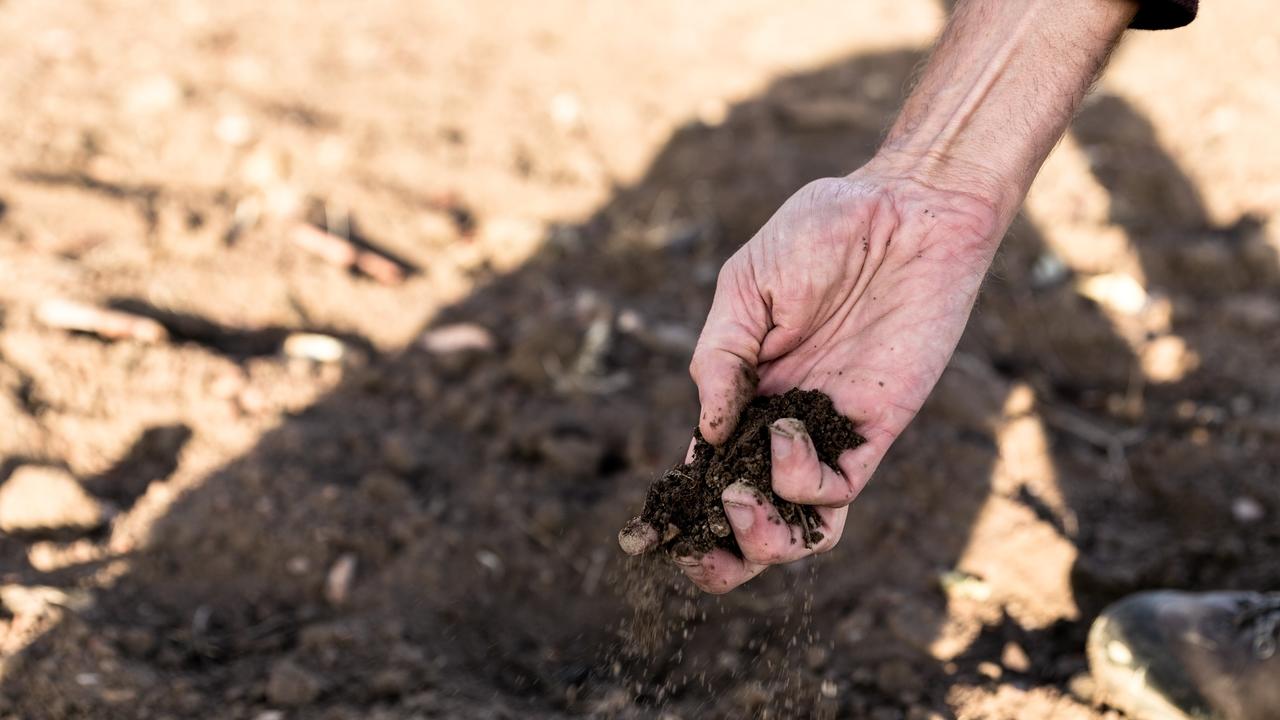 As you've heard in previous podcast episodes, we're going to be taking time here and there to talk more about what's going on in the world, and how that's tied to sustainability and permaculture. In this first report, we're focusing on the Earth Care aspects of what's been happening in the world. In the podcast Josh identifies a number of topics going on right now, linking many to the recent fires in Australia. Here in the blog post, we'll dive deeper into four of the topics he brought up in the episode - longer summers, droughts, biodiversity and soil science.

Josh noted in the episode that in Australia, they are experiencing summers a month longer than summers from 20 years ago. That's a huge difference! BBC noted that Australian summers have now become TWICE AS LONG as its winters! That's crazy! While Australia has been making some big strides towards sustainability and even permaculture, as a whole they are still heavily reliant on coal power which is having a large effect on these numbers.

But it's not just in Australia. Even here in the U.S. the trend is consistent. Here's a chart from Climate Central about the change in Salt Lake City, UT since the 1970's. 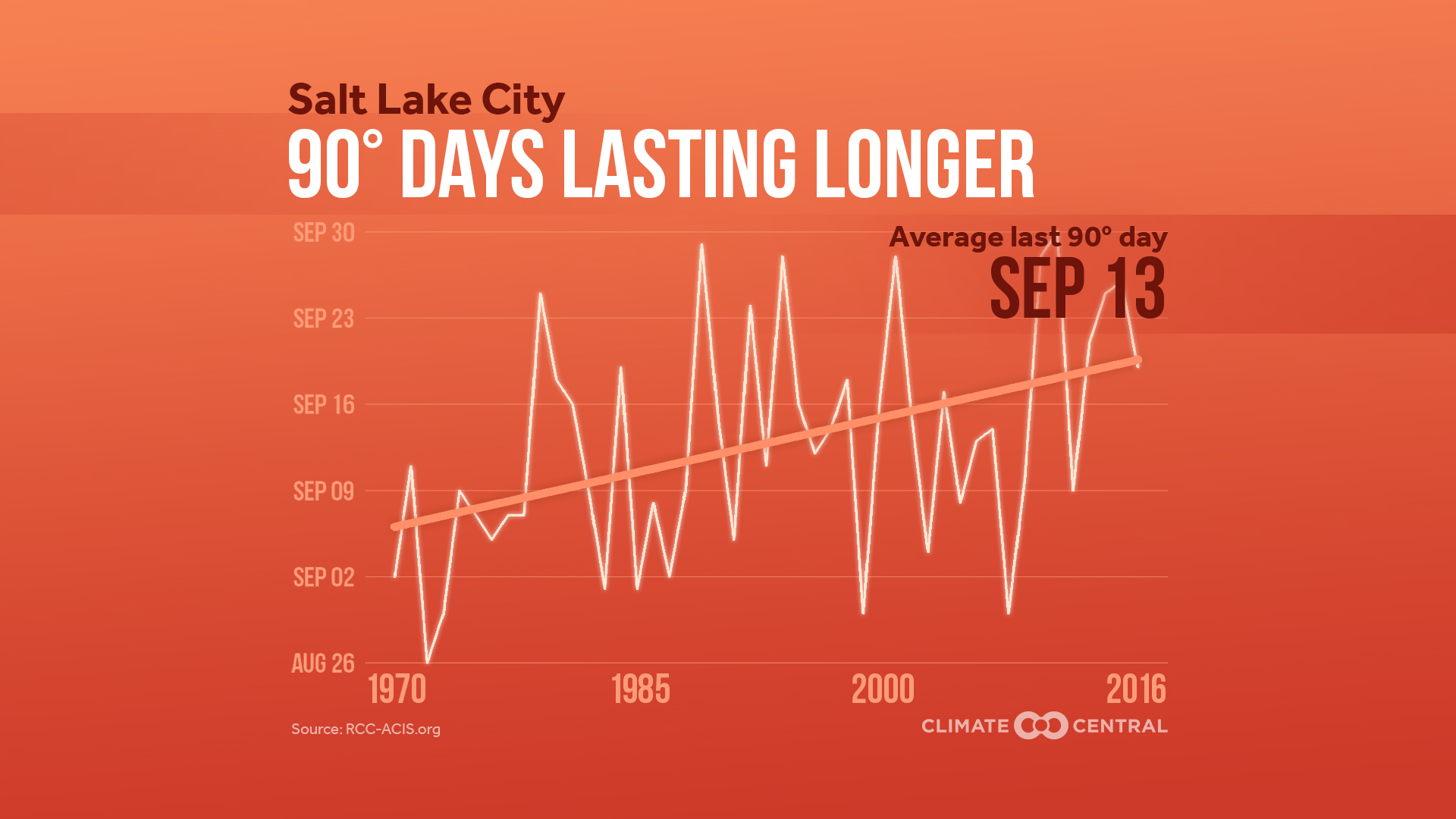 Climate Control also says, "This shift in the seasons affects agriculture, health and the economy — differently for each of the four seasons. Longer and hotter summers take a toll on health and air quality, and enhance the wildfire season. The shifting shoulder seasons of fall and spring create ecological issues with mistiming of pollinators, changing growing seasons, and longer allergy seasons. Meanwhile, shorter and warmer winters allow more pests survive into the following season, increasing the odds of lower crop yields, and hurt towns whose economies rely on winter recreation activities such as skiing, snowmobiling and lake fishing."

What are we supposed to do about the longer summers? We aren't bringing this to your attention to create climate anxiety, enough people are sitting in that boat as it is.

First off, we need to take care of ourselves so that we are better able to take care of the world around us. Are we preparing for changing weather patterns and their effects? What fossil fuels are we using to contribute to the pollution and global warming in our own areas? Are there 3 changes that I can make in my own life to decrease my carbon footprint?

Droughts are interesting things. People often don't realizing they are happening until they are months or even years into a drought. But a drought isn't merely a lack of rainfall. Rain doesn't end droughts. It's like like taking medicine to alleviate a symptom, but the illness is still there.

When a land is in a drought and the soil microorganisms begins to die, and the plant material suffers, so when rain does fall there's nothing there to prevent it from running off and causing erosion. It won't actually stay and heal the land.

Drought is even classified as a natural disaster, and can completely devastate populations and ecosystems. The NRDC noted, "In the United States, drought is the second-most costly form of natural disaster (behind hurricanes), exacting an average toll of $9.6 billion in damage and loss per event."

What can we possibly do about droughts? While we can't lasso some clouds to come over and rain on us, we can use the water we do have better, and build ecosystems that are geared for water retention. We can create microbiomes that work with the ecosystems, and plant trees to increase humidity in the air and provide a myriad of benefits.

It's also extremely important that we get involved with water usage policies that are actually productive for the environment and its resources.

As a species, we now have had an impact on every biome on the planet, and most of that impact is negative. We've been using habitat conversion, especially through agriculture, to destroy and manipulate perfectly-balanced ecosystems to suit our needs.

But hold on, because this one is really an area where permaculture can shine if we let it. One of the core principles of permaculture is to integrate rather than segregate, specifically in terms of ecological diversity of an area. There are 2 main phases of action that need to be taken here.

1) We need to stop our support of the current agricultural system. Stopping paying the people cutting down the rain forest to raise the steak on your plate at dinner.

2) Find renewable-sourced alternatives for your diet.

And yes, third would to start taking more of an outspoken action route against the habitat destruction around the world. But start with what you're putting on to your plate.

Here's a great article on How Meat and Dairy are Hiking Your Carbon Footprint.

Here's an interesting image from the Food and Agriculture Organization of the United Nations. This is the graphical representation on the global absolute soil health, the constraints mentioned in the key are deviations from ideal soil conditions.

Stanford wrote an article on global topsoil erosion, that is becoming a really large issue, and is steadily getting worse.

First they define topsoil erosion, "Topsoil is more than just dirt, it is a living thing made up of countless microorganisms [3-5] The Earth is covered with an average of three feet of topsoil, the layer of dirt that provides the nutrients for most of the planet's land vegetation, and is critical for producing food from agriculture. [5] Good topsoil maximizes crop yield while protecting the crop from degradation. The quantity of soil eroded is determined by multiple factors; including weather (wind and rain), the surface the soil (including the steepness on slope the soil is on), and the cover on the soil surface (i.e. plants or trees). [4] Soil erodes and then replenishes naturally at a rate of only an inch or two per several hundred years. [5] A problem only arises when soil erodes at an accelerated rate and cannot be replenished quickly enough. Accelerated erosion occurs when the energy from rain or wind contacts bare soil, detaching bits from the surface. [4]"

Then they discuss that topsoil erosion is steadily increasing around the globe,"Industrial farming practices such as tilling and use of agrochemicals, as well as deforestation to produce farmland have dramatically increased the rate of soil erosion. Around the world, topsoil is vanishing much faster than it forms According to David Montgomery, a geologist at the University of Washington, its clear that we're losing more and more topsoil every day. "The estimate is that we are now losing about 1 percent of our topsoil every year to erosion, most of this caused by agriculture." [5] The United States is losing soil at a rate 10 times faster than the soil replenishment rate while China and India are losing soil 30 to 40 times faster. [6] With soil erosion rates so much higher than the replenishment rate, it is no wonder that the world is quickly running out of fertile topsoil." 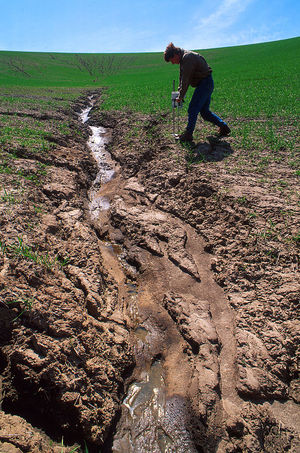 Are you picking up what I'm dropping here?

So what do we do about it? It's really similar with the biodiversity section, we need to start shifting our dollars spent to support regenerative farming practices, and ideally, be practicing those strategies ourselves.

People often talk about the food shortages all over, but the thing is, there is plenty of land to feed all of the people in the world, we just need to use it better. And all the permies are over in the corner yelling, "DUH!"

Ok, ok, ok. So, things got a little dark and dreary in this post. The world is hurting, and it's not looking good. So we need to be the light. Make conscious decisions with where your money is going and the effects it's having. Find opportunities to get involved, and better ways to become more self-sufficient. 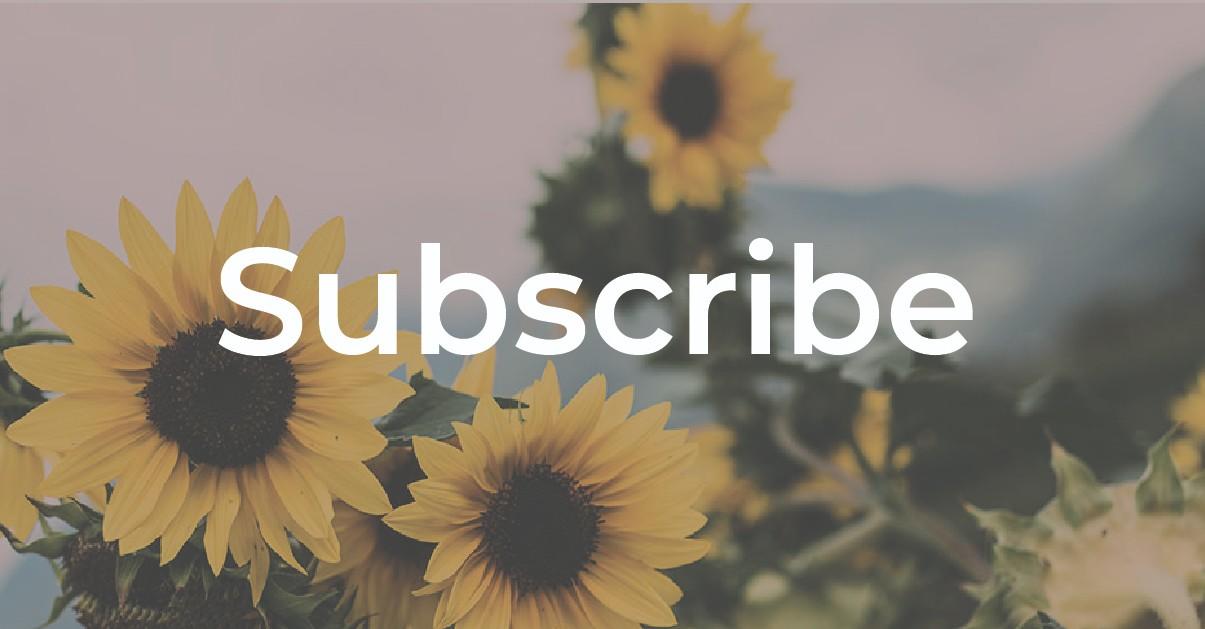 After subscribing here make sure you check your email and confirm that you really want to be a part of the amazingness coming to your inbox weekly as each podcast goes live.